Recently, I had to call the courier service that we use at my place of employment.  The delivery address is one that we don’t often use, so I was surprised when he came up with the correct information.  He then told me it was because he had “cheated,” and that my coworker had used the address when I worked out of our other site.  I told him it was okay to “cheat”.  Then, I thought about it said, “It’s okay to “cheat in this instance”.  He laughed because he knew exactly what I meant. The reality is that people cheat — they cheat the system, they cheat their place of employment, they cheat on their spouses or significant others, etc.  What is it about us “mere humans” that drives us to cheat?  Honestly, I have no idea.  There’s a saying that goes like this, “Winners never cheat and cheaters never win”.  In my opinion, I think that about sums it up.

CHEAT:  TO INFLUENCE OR LEAD BY DECEIT, TRICK OR ARTIFICE. 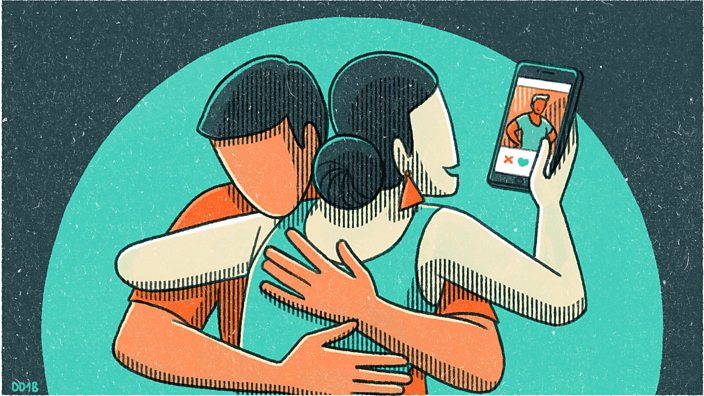 When you cheat, you have to lie to cover your tracks; therefore, lying and cheating go  hand in hand — hence, deceit.   Sometimes, people think they are getting away with their deception, so they continue down that path.  I remember when I was in my early 20’s, and I was listening to this radio broadcast show.  The topic was infidelity.  There was a man who “boldly” declared that he had been cheating on his wife for nineteen years, and actually “thought” she had no clue.  He was rather proud of it too.  I didn’t finish listening because I was so ticked off – #1 that he was cheating, and #2 that he was declaring it before the world as if it was some wonderful feat that he had accomplished.  I have no idea what the broadcasters response was, so I can’t state that here.  What he didn’t know is that his wife wasn’t blinded by his “slickness”, she just chose to ignore it and looked the other way for whatever her reasons were.  There is no way that he could have been that good or deceptive that that it rendered her obvious to his goings on. 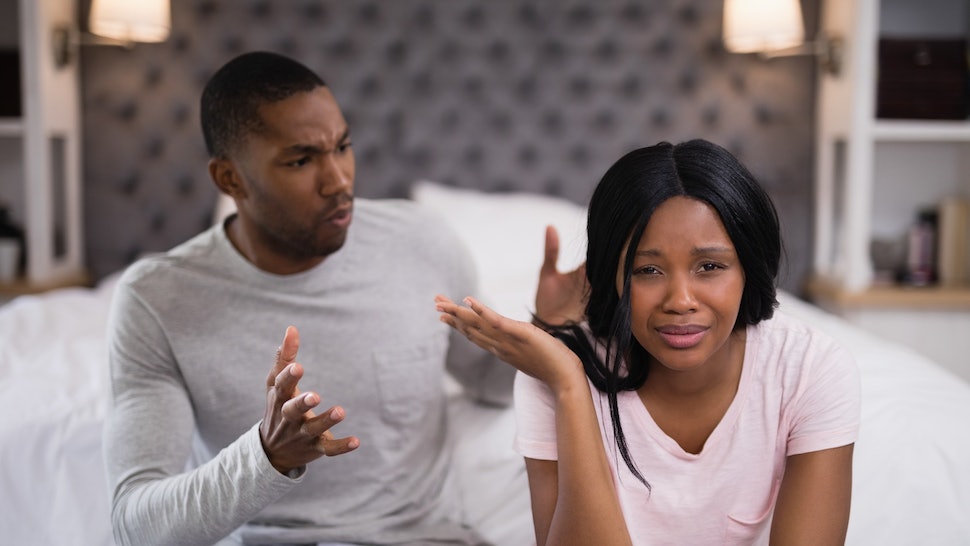 Then, there is a group of  cheaters who claim their partners are cheating to deflect the dirt that they are doing off themselves.  Honestly, I had this happen to me in the past.  The person I was with said I had been cheating for years, and lied on me to anyone who would listen.  I couldn’t believe it and was angrier then a wet hornet when it first happened.  You see, this was a double slap in the face because not only were they hurting me by cheating, they also hurt me by lying on me.  How dare he do such a horrible thing?  I don’t know about you, but for me integrity means a lot and it’s something I work hard at.  I’m not perfect, but there are some things that I absolutely refuse to do.

We all know that, cheating has been going on since the beginning of time.  I think, at one point, the consensus was that only men cheated; however, that’s not true because women cheat as well.  In my mind, cheating just never made sense.  I didn’t want to have to sneak around and hide.  I didn’t want to have to try and remember what conversations I had with which person or accidentally call someone by an incorrect name.  If you have someone that you really care about why risk it all?  Why risk hurting them to the point that they’re left feeling absolutely devastated and worthless?  If you’re done with the relationship, just say so and move on.  Sure your partner will be hurt, but they will be hurt more in the long run by your philandering ways. 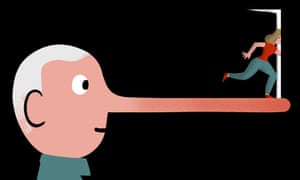 Cheating breaks trust and sometimes it’s irreversible.  When you cheat on your partner, they are then on high alert and are constantly looking for something out of the ordinary.  They search everything and everywhere looking for evidence to prove that you are still lying to them.  When they call you on it, you still lie to their faces as your nose grows longer and longer.  I used to tell the person who cheated on me that there was no sense in lying because if I came to you with something believe that I could prove my case because I wasn’t the type to just pull a rabbit out of the hat.  Guess what?  They still lied 😔.

Before you cross the threshold of cheating and hurting everyone involved, talk to your partner about whatever issues you two may be experiencing.  If necessary, go to couples counseling.  If none of those things work and you two are unable to repair the relationship, then and only then should you even consider getting with someone else.

Ask yourself this question, “If my partner cheated on me, how would I feel?”  Just some food for thought…

P.S.:  I now have a podcast that is featured on Spotify, Anchor as well as Apple Podcasts and a few others, which you may find under Grace Deveraux or “Take A Leap With Grace.”  Also, videos and other “tidbits” are uploaded to my Instagram account, @Gracedeveraux, or my Facebook page, Grace Deveraux, each Friday afternoon.  Please stop by and check out what I’ve been up to. 😊