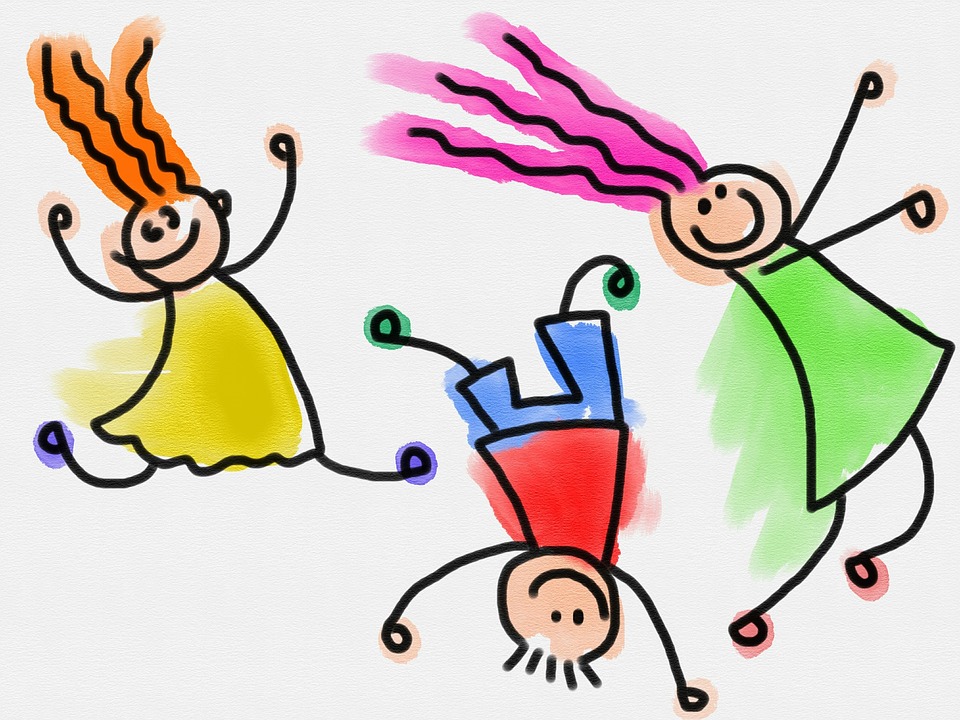 My friend came up with the topic “What about the children” because there is just so much happening in our society concerning our children and youth.  They are dealing with some real issues and because of that, sadly, some aren’t even allowed to enjoy their childhood.  Kids are being bullied and because they are so tormented, they choose to end their lives by committing suicide — some at the tender age of 9 years old.  When I was that age, I was having the time of my life playing with my Barbie dolls, dressing and undressing them.  I even had paper dolls which was a big thing when I was growing up.  I played outside with my friends.  I played jacks, and even hopscotch was a lot of fun.  Unfortunately, in today’s society, some kids have never had the distinct pleasure of being able to just have “fun”.

It seems that our kids, our most precious gems, are under attack.  Every time you turn on the TV or click on any app on social media, you learn that something tragic has happened to someones child — they’ve been beaten, murdered, raped, molested, etc.  I often ask the question through my tears, “What in the world is going on?”  How can we protect our kids?  When they attend school, it’s supposed to be a pleasant experience as they grow and mature, right?  They are supposed to be able to go outside and play with their friends, right?  Sadly, it’s not always like this.  Things have certainly changed tremendously (and not for the better, as far as I’m concerned) from when I was growing up.

Tons of children are in the foster care system because of neglect, abuse, etc. by those who were supposed to protect them.  Family members are sexually abusing kids who were left in their care.

For the kids who are being bullied in school, they are too afraid to alert the teachers or office staff or their parents and, unfortunately, some commit suicide because of the pressure.  So, now, we have parents who will forever have a hole in their hearts.  They feel terrible because they had no idea their child was so upset; therefore, they were unable to help them.  They couldn’t keep them safe and blame themselves for not seeing the signs.

How many times have we heard that children have been missing and, unfortunately, most of them are not found alive?  Every now and again, we hear a happy ending and I cry tears of joy.

Back in the day, families took care of the children when the parents couldn’t.  That’s not so much the case these days because some of the grandparents are so young themselves and are trying to get their life.

So what happens to the children?  Who is there for them?  Who will be there to help these scared children who don’t know what to do?

Children are being taken away from us when they should be having the time of their lives.  When I was growing up, we played outside all the time.  There were no cell phones or video games to play.  Now, even though you want your kids to have fun, you’re terrified to let them go out for fear that some tragedy might strike.

The million dollar question is what can we do to keep our kids safe?  In my opinion, it’s imperative that we cover them in prayer every single day.  We have to teach them about safety, and encourage them to tell an adult if they are being bullied or sexually assaulted.  We have to reassure them  it’s not snitching.  We have to teach our children when they are very young about appropriate and inappropriate touches and behaviors.  I started talking to my granddaughter about it before she turned 3.

Also, we have to, as much as we can, monitor our kids social media activity.  When my daughters were in middle school, they had a MySpace account that I knew nothing about.  I was in the dark ages and hadn’t even heard of MySpace.  Their aunt found it and forced them to delete it.  When I allowed my youngest daughter to have a FaceBook account, the agreement was that I would have her password, so that I could see what type of activity was going on.  As far as my oldest daughter goes, I found her password and would log in from time to time to see what she was doing.  My son, who is the youngest of the three, made an account and I decided to hack into it and have a little bit of fun with him by saying, “This is your mom.  You know you’re not to have an account.  Delete it now”!  It’s impossible to watch everything our children are doing because there is so much going on.

You turn on the TV and there are a million reality shows with so much profanity being spewed out of people’s mouths that it is totally unbelievable.  My kids lost the TV’s in their room when they were in elementary school because they were busted watching Flavor of Love in the middle of the night; they were never allowed to have TV’s in their rooms again.

Wouldn’t it be great if we could all unite and come up with a way to protect and keep our children safe?

WHAT ABOUT THE CHILDREN? 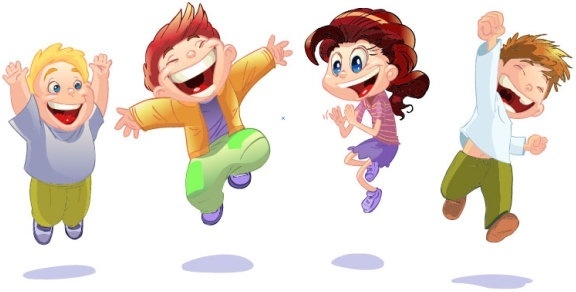