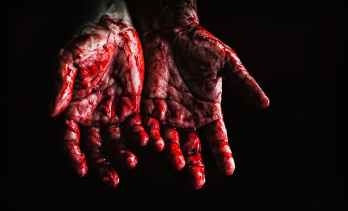 I’ve been sharing my story of how others hurt me and how, thank God, I was able to get over it and go on with life.

Unfortunately, there is a very special person that I hurt deeply — that is my sister.  Sadly, I guess the saying is true, “Hurt people, hurt people”.

When my sister and I were growing up, I did some really cruel things to her.  Don’t ask me why because I have no idea other than I was just being a “dumb” kid who was acting like a “brat”. However, that’s not an excuse for my poor behavior.

There were times that I would hit her for no apparent reason other than the fact that I could.  One day, she fought back.  She was much stronger and I knew when to call it quits, so I stopped putting my hands on her.  She told me in later years that she didn’t fight back sooner because I was her sister and she loved me.  That’s enough to rip your heart right out of your chest.  I felt like a complete heel.

I remember a time when we were fairly young and my maternal grandmother gave her an outfit.  I was jealous because I didn’t get a “special gift” and helped to cut holes in it.  Who does that sort of thing to someone who they are supposed to love and help protect, particularly, since I was the eldest sibling.  There were times that I would let her take the punishment for some of the wrong things that I did because I didn’t want to get in trouble.  I could share more stories, but I won’t.  Let’s just say, I wasn’t the big sister that I should have been or could have been for that matter.

My “younger” sister looked up to me as her “big” sister and merely wanted to be with me, but I didn’t want her “tagging” along.  The things that I did to her were just plain mean-spirited, and there was absolutely no excuse for my actions back then.  I wished I could go back in time, and erase all of the pain that I caused but, unfortunately, I can’t.

While my wounds have healed, my sister is still hurting.  She and I were talking some time around November or December of 2017, and I could hear the hurt in her voice as we talked about “those days”.  I sincerely apologized, again, because I truly feel bad.  It’s been 40 years, but she has never gotten over the hurt.  I want to stop the “bleeding”, but I can still see it “seeping” through the bandage because of the “deep” wounds.  I loved her, and wouldn’t let anyone else hurt her; unfortunately, I was probably one of the people who hurt her the most.  Let’s just say, I did some major harm.

Some people carry their “pain” around their entire lives.  They never feel good about themselves because we have “damaged” them through our ignorance, through our bullying, through our eagerness to feel good about ourselves and finally through our own pain, and that’s one of the reasons why it is so crucial not to “EVER” mistreat people, even when we feel we can get away with it, even we feel superior and even when we feel justified.  The saying, “Do unto others as you would have them to unto you” is right on point.  Would we actually want people to treat us the “crappy” way that we treat them?  Let’s walk in their shoes for a minute.  Close your eyes and think about what you said or did to that individual or individuals.  Does it feel good?  Really think about it and feel their pain.  Now, don’t you feel just awful?

If you’ve hurt someone (whether it’s your parents, siblings, aunts, uncles, children, friends, coworkers, neighbors, etc.), be mature enough to go back and apologize.  They may or may not accept your apology, but that’s the risk you must be willing to take.  They may have written you off completely, and want nothing further to do with you.  No matter.  Put on your “big girl panties”, and say “I’M SORRY”.

Don’t stop there.  While you’re at it, spread some love and sunshine with those you come in contact with today because you just never know what they’re going through.  There are so many people whose feelings have been crushed which has left them feeling absolutely devastated.  In short, PEOPLE ARE HURTING, and your kind, gentle, loving words, warm smile, and listening ear is just what the “good doctor ordered”.

No matter what people “throw” at you, always remember #GurlYouGotItGoinOn. 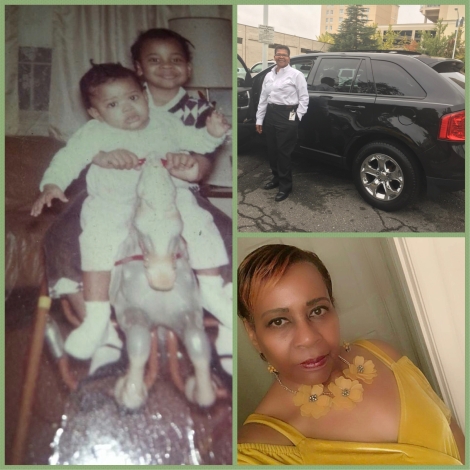 7 thoughts on “My Hands Weren’t Clean Either…”